Each year, Blytheco employees contribute to raising money for Relay for Life.  It is the American Cancer Society’s signature event, designed to bring people together in communities across the country to celebrate survivors, remember those who were lost and to fight back by funding research towards a cure.

At the May 9, 2016 Relay For Life Community Kick-Off event for Lake Forest, California, The American Cancer Society presented Blytheco and Sally Brown, Director of Client Administration, with a recognition award.  Since 1999, Blytheco has contributed over $180,000 over our 18 years of participation with Sally leading the way.

On July 30, 2016, the 24-hr event at Lake Forest commenced.  Leading the way in participation was CEO Stephen Blythe.  He and wife Kathi were one of the sponsors for the event.  Not only that, Stephen flew (literally: he is a pilot!) over 10hrs through several storms just to be present for some of the festivities.  Quite a number of other Blytheco team members showed up to lend a helping hand in different ways.

When she’s not busy with drafting and reviewing proposals, Patrice Ruane loves to play keyboards and sing and she contributed to the event by being a musical guest.  Sage 100 Consultant Chris DiAngelo and his girlfriend Christina helped by working at the Registration table for over 12 hours!  Alison Kawai (Customer Service Ambassador) and Jackie Olalde (Accounting Intern) were on hand to coordinate logistics at the campsite and a number of games and the walking laps.

Other team members that showed up to support the event were Carole Murphy and Jennifer Vo from the Marketing team. COO Lori Seal and husband Marc donated a brand new baby Taylor guitar plus lessons for the silent auction.  Kathy Lemley, a Sage 100 Consultant based in our Tampa, FL office, donated a beautiful ruby and diamond ring, which will be placed in a silent auction in October 2016.

Overall, the Lake Forest Relay For Life event was a success.  The event raised over $60,000, with Blytheco contributing over $10,000 to the effort.  Check out some of the photos of the event. 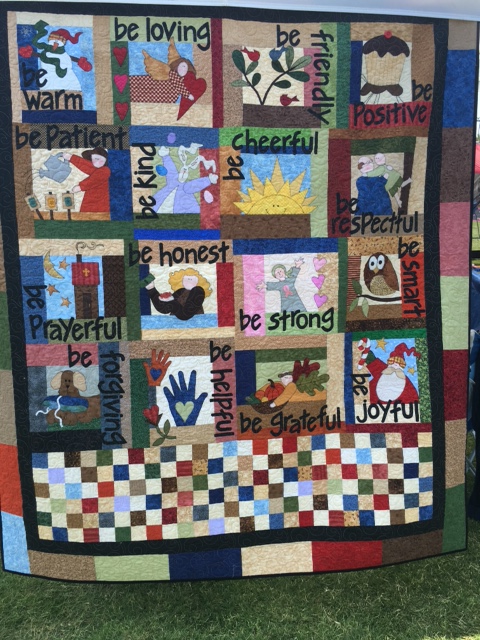 Even though the event is over, donations are still appreciated all year round.  An easy way for Blytheco team members to contribute is by using the automatic payroll deduction to contribute even as small an amount as $5 per paycheck.  For non-Blytheco employees who are interested in being involved, visit the Lake Forest team’s Facebook page https://www.facebook.com/LakeForestRelay/ or go to Relay For Life’s website (http://relay.acsevents.org/site/PageServer?pagename=relay_learn_whatisrelay) to find a community near you to participate through.

Launching to the Stars: Tips to Avoid Product Launch Failure

Laguna Hills, CA: Blytheco, the transformative partner of choice for software solutions, has once again…